The company started its operations in the eighties of the last century. The founder of the company, Włodzimierz Nowakowski, started his activity from a small plant producing several models of furniture handles and knockers.

Further development was an idea guided by the market needs. Over subsequent years, thanks to his decisions and many investments, he created a company with a global reach.

His market success as well as modernization and expansion of the factory enabled expanding Nomet's offer. Changing trends and growing market needs have resulted in the introduction of new models of accessories and expanded product range. Thanks to such activities, Nomet has gained a stable, strong position as a leader on the furniture accessories market.

1982 - PPH is established - a locksmith shop at Kociewska

2018 - launch of a new production line for steel accessories launched 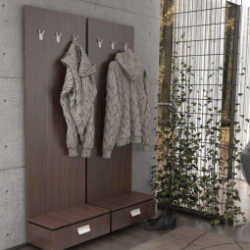 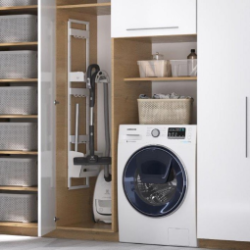 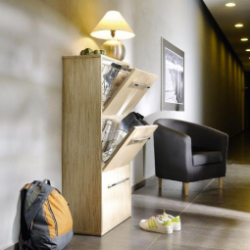 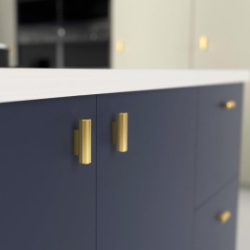